Tekken 6 (鉄拳6) is a fighting game developed and published by Bandai Namco Games. It is the seventh main installment in the Tekken franchise. It was released in Japanese arcades on November 26, 2007 as the first game running on the PlayStation 3-based System 357 arcade board. The game received an update, subtitled Bloodline Rebellion, a year later. A home version based on the update was released for PlayStation 3 and Xbox 360 on October 27, 2009 and for PlayStation Portable on November 24, 2009. The game was initially planned as a PlayStation 3 exclusive. An Xbox 360 port was announced on October 8, 2008.. 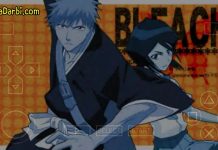 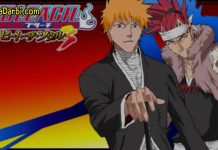