Lego Indiana Jones: The Original Adventures is a Lego-themed action-adventure video game developed by Traveller’s Tales and published by LucasArts. The game allows players to recreate moments (albeit more humorously) from the first three Indiana Jones films: Raiders of the Lost Ark (1981), Indiana Jones and the Temple of Doom (1984), and Indiana Jones and the Last Crusade (1989). It features the same drop in/out co-operative play mode as seen in the Lego Star Wars video games, although it is restricted to local console play. The game follows the storylines from the original Indiana Jones films: Raiders of the Lost Ark, Temple of Doom, and Last Crusade. However, the developers modified the storylines in order to fit the movies into six subsections per movie. 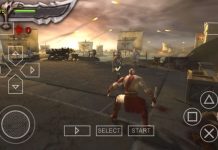 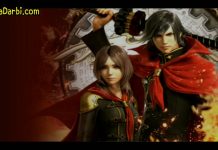 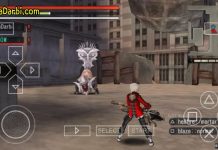 Knights in the Nightmare | PPSSPP Android...

Harvest Moon: Save The Homeland – DamonPS2...