Basara (戦国BASARA) is a series of video games developed and published by Capcom, and a bigger media franchise based on it, including three anime series and an animated film. Its story is very loosely based on real events of the titular Sengoku era in the history of feudal Japan. Sengoku Basara 2 was the 2006 sequel, also for the PS2. The game was ported to the Wii. 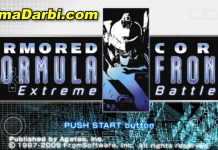 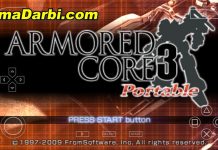 (PSP Android) Cloudy with a Chance of...